Underprivileged’ is such a relative term. A country as diverse as ours – how do we measure who is the most ‘needy’? We started SFN with the main objective of supporting the education of girl child. So, when Babu Lal Tamang sir proposed for the support of Nawaraj Basnet, we were a little skeptic initially – a boy and that to from a privileged caste. The SFN team decided to make a trip to Thangpalkot, Sindhupalchok. Nawaraj’s home was destroyed by the earthquake and unfortunately, the engineers who came to do the estimation just counted the roofs and included his uncle’s but not theirs, which means his family will not get any compensation to rebuild their house. They now live in a temporary shelter set up further up in a public land. We went inside and met his mother, the same mother that Nawaraj mentions in his essay who kept persuading him to go back to school, when he used to run away as a child. His father works as a daily wage labourer. We had reached their house on a Saturday – the day when everyone takes a holiday and Nawaraj’s father had gone to carry stones. His elder sister Kabita who’s studying in Dhaap was there too. We realize that this is Sindhupalchowk and not Gamghadi but, the realities again, is still so grim for these children. Next day, when we had a meeting at the school, all the teachers talked about how committed Nawaraj is – “in spite of all the challenges he’s faced with, he always fights back.” When the school conducted extra classes early mornings, most of the time, Nawaraj used to be the only one in the class. We also visited Manika Tamang, an orphan, living with her uncle family who runs a bhatti. While Manika is the ‘topper’ at Chilaune School, Nawaraj is the ‘best’ student at Raithane School. In Nepal, higher education is extremely expensive and children drop out after Grade 10 since they cannot afford the fees and they see more sense and practicality in going abroad and earning.

SFN, after the screening process at Sindhupalchowk, now supports the hostel and the entire educational needs of both Nawaraj and Manika. They are enrolled in a good school in Kathmandu, and they have been doing very well in their studies. 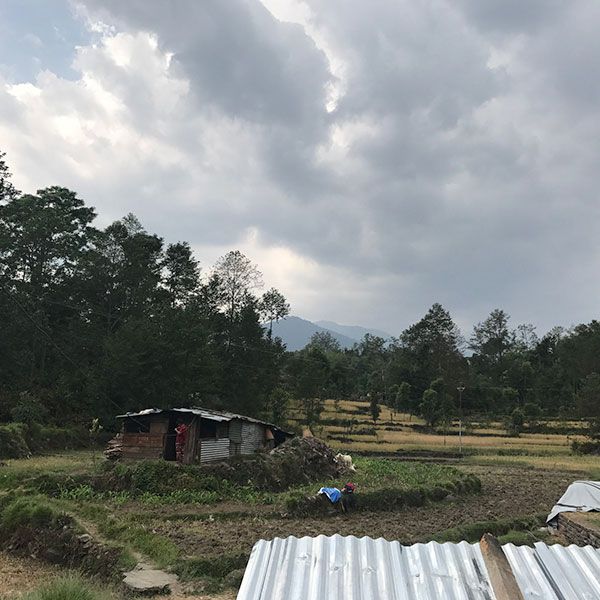 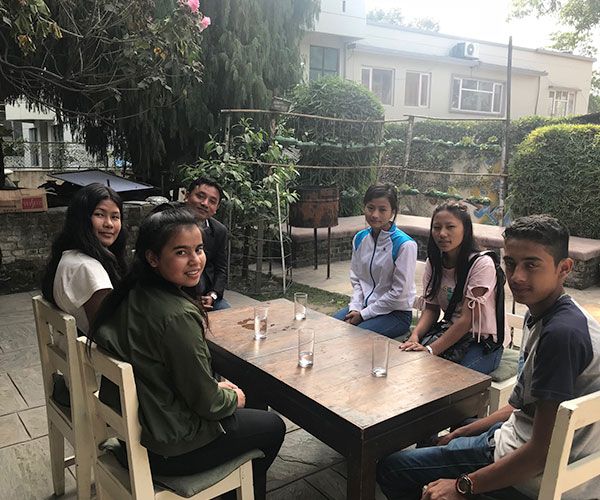 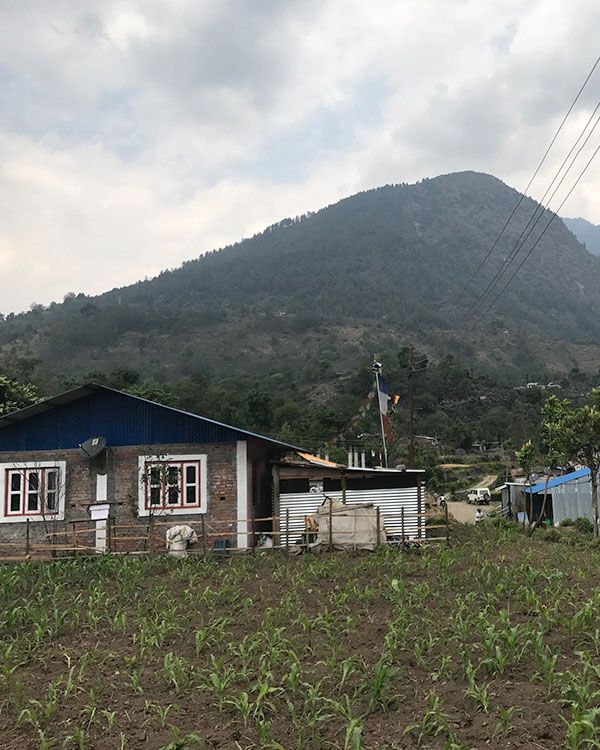 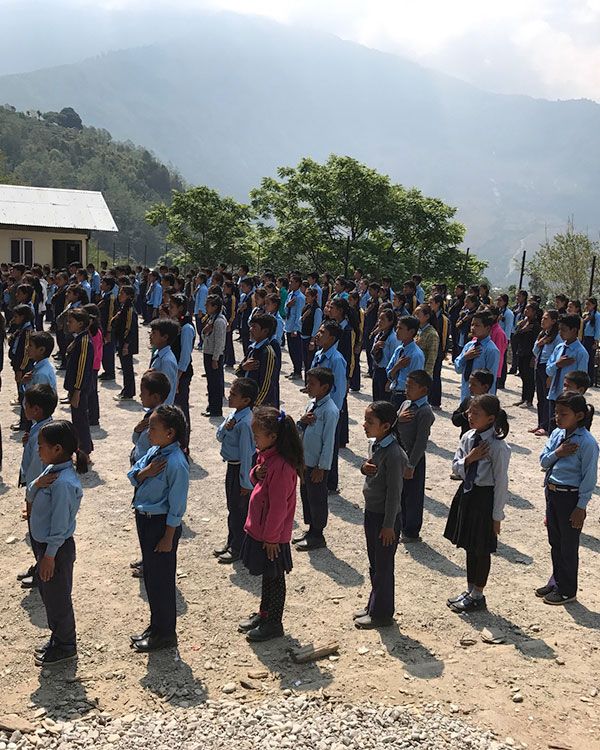 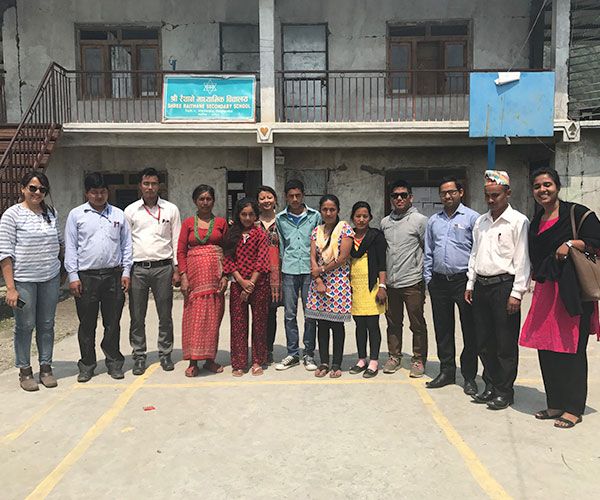 Be a part of this work

Help support our work to engage, connect, and empower aspiring young leaders to change their communities and their world.

Our vision is to inspire and empower young minds to become change makers and leaders in society.